The many decisions required to publish a book overwhelm most authors.

At McHenry Press, our team of professionals guides you through the traditional publishing process so you can proudly hold up your book and announce with confidence, “I wrote that!”

Mike Klassen unintentionally launched his freelance writing career in 1997, when he ghostwrote a book that became a national bestseller while pastoring a small rural church in Iowa.

In 2015, after ghostwriting Rafael Cruz’s (Ted Cruz’s father) book A Time for Action, WorldNet Daily hired him to run their self-publishing division.

At that same time, Mike launched a separate publishing company, Illumify Media. As Illumify grew, Mike resigned from WorldNet Daily to focus on Illumify. Then, in 2022, he launched McHenry Press in order to give his politically conservative authors a platform to share their views without apology. 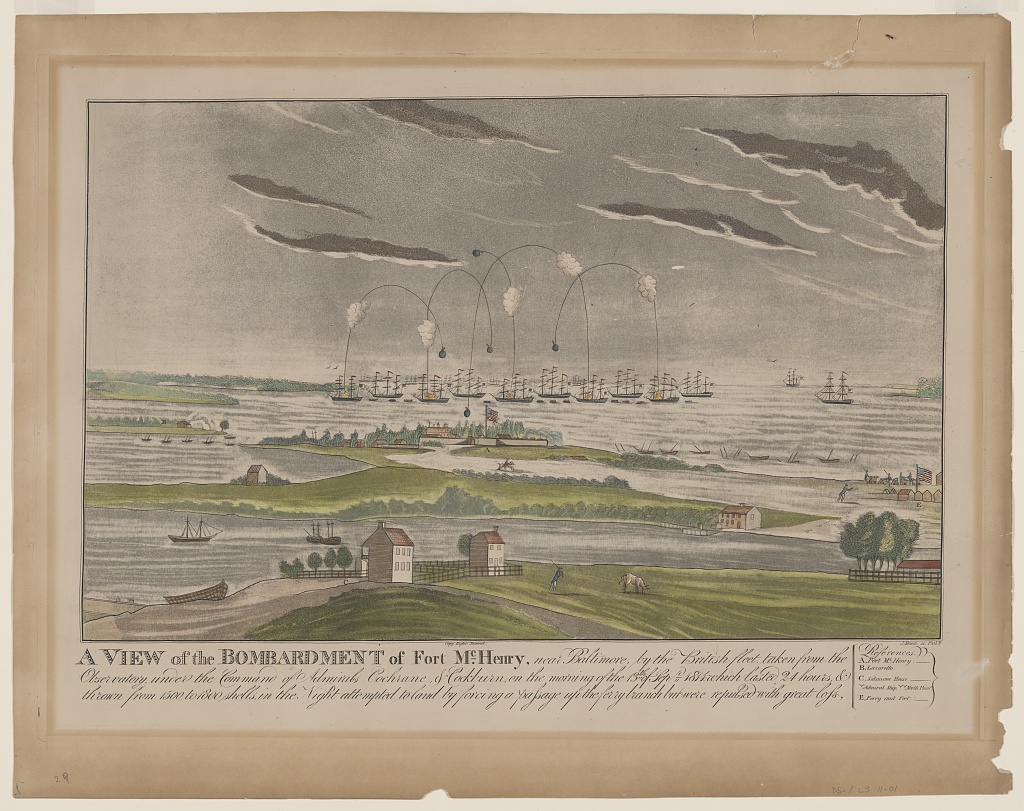 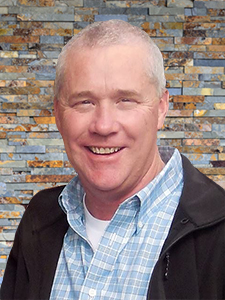